You will be able to visit the Absheron Peninsula (30 km away from the city center), then the Ateshgah (or place of fire) a Zoroastrian Fire Temple and Yanar Dag.
The Temple of Eternal Fire – Ateshgah – is an authentic Azerbaijani exotic. This territory is known for such unique natural phenomenon as burning natural gas outlets (underground gas coming onto surface contacts oxygen and lights up). Yanar Dag is located 25 km to the north from Baku, in Mehemmedi village. From the year 2007 Yanar Dag is declared a state-protected conservation area. Also see the fortresses, which in medieval times formed part of the defence system of the Peninsula and the attractive mosque at Amirjan. 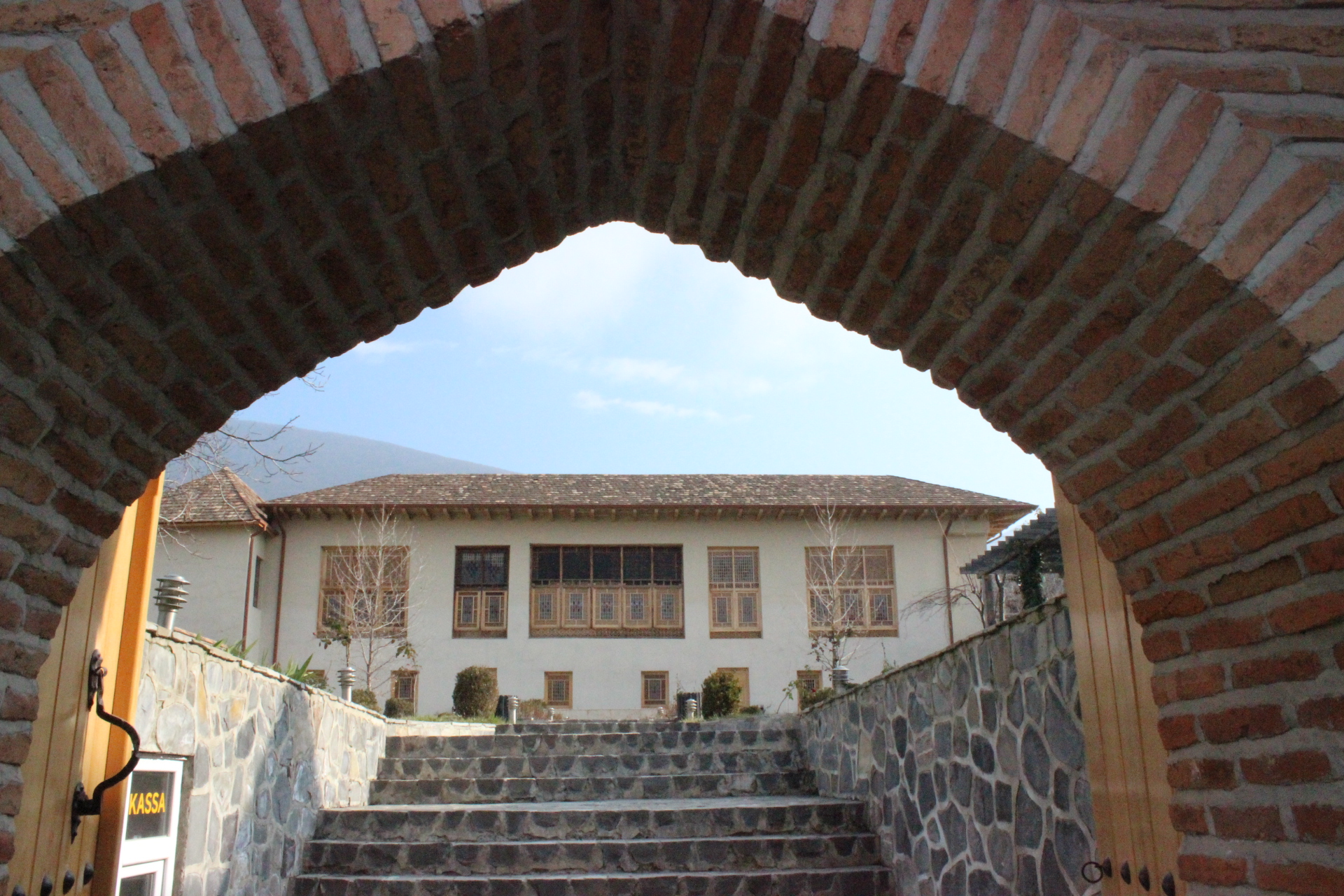 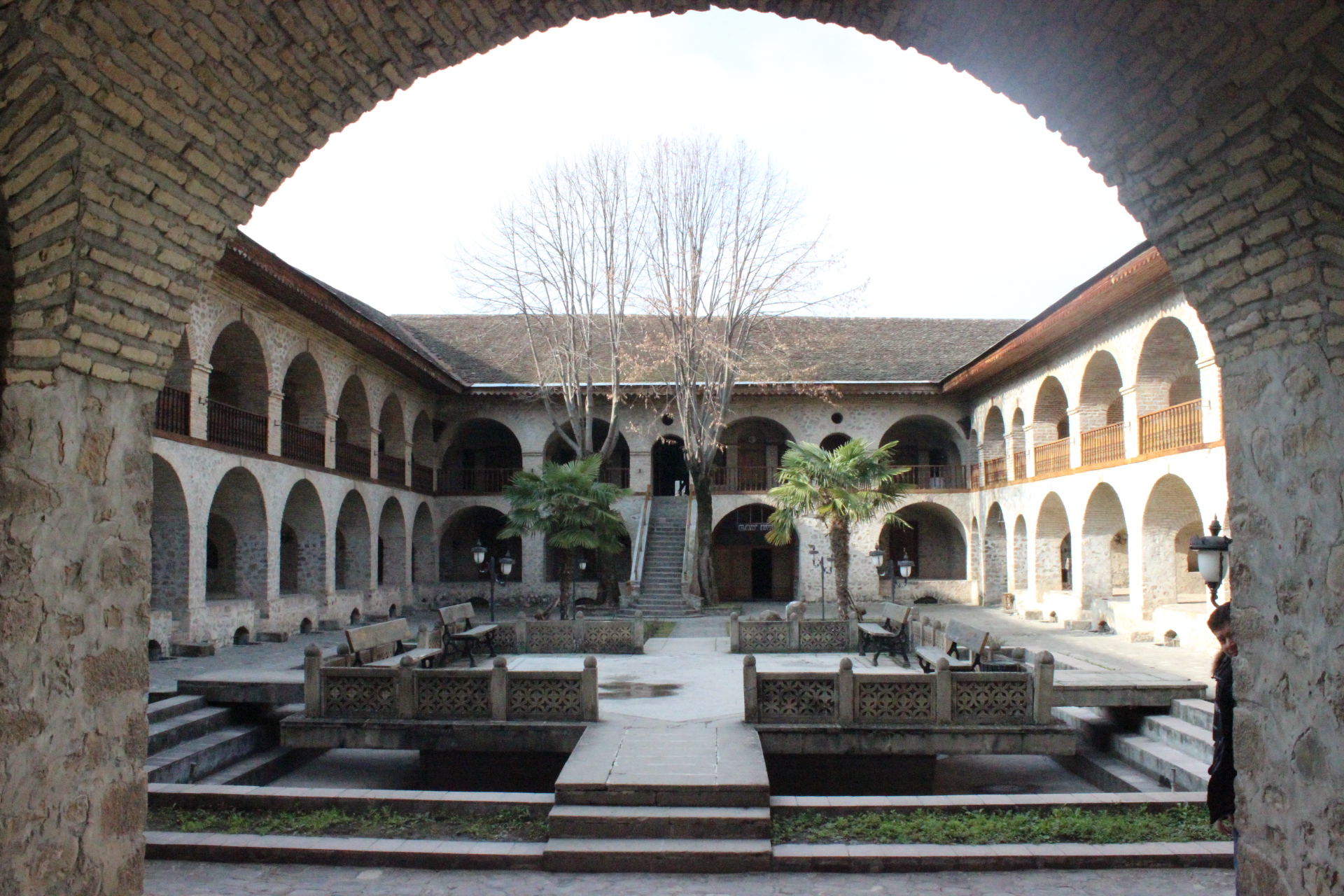 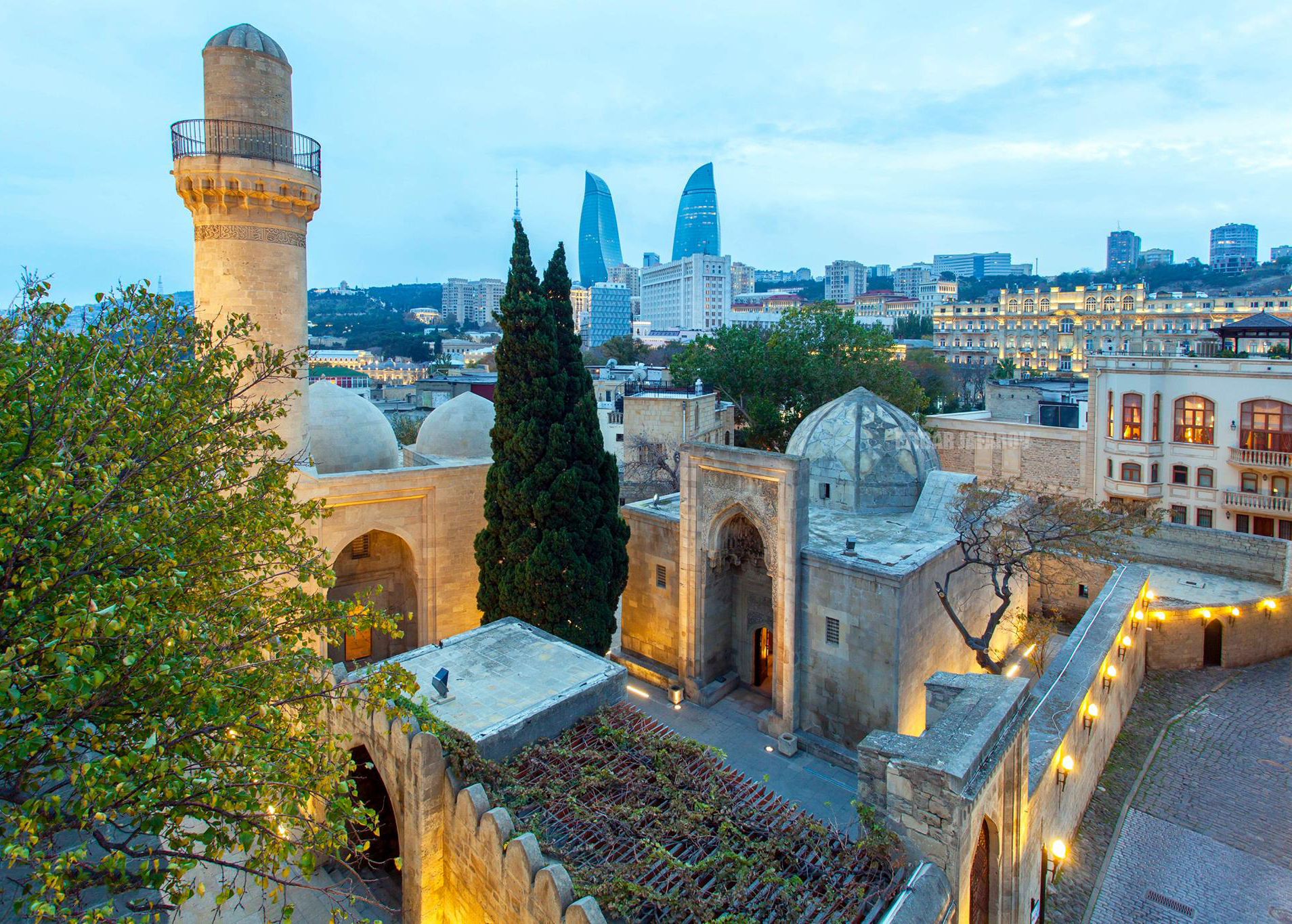