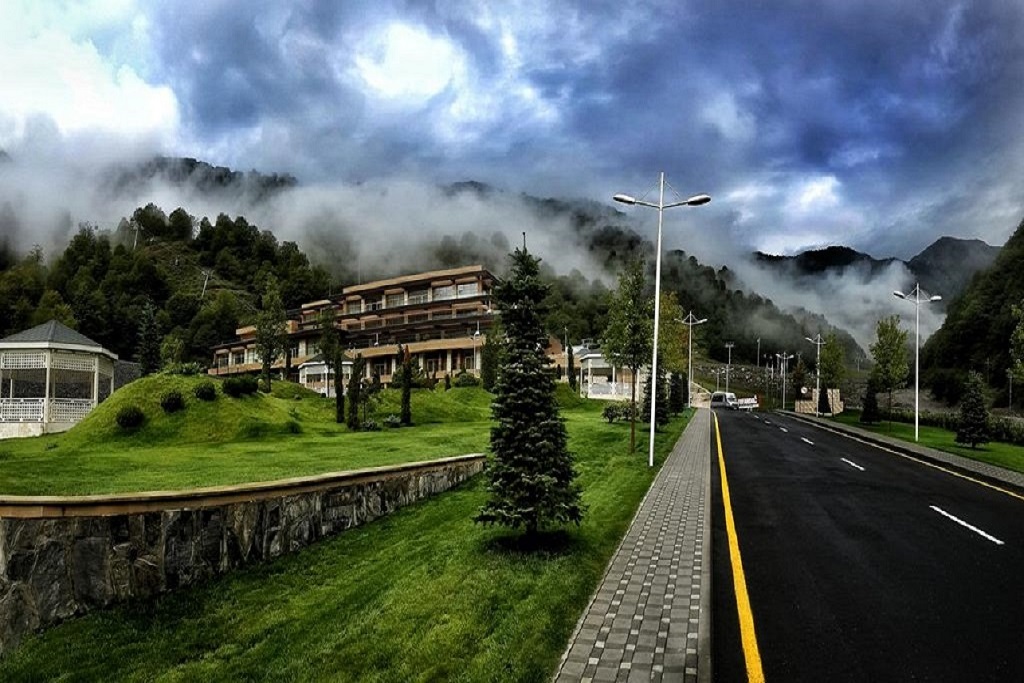 It is a beautiful part of Azerbaijan with a rich and ancient history. At the time, this city (the Kabbalah) was the capital of Caucasian Albania (a former state that existed on the territory of modern Azerbaijan) for 600 years. Until now, you can still see the ruins of the ancient city and the main gate of the Caucasian Albania. There are a large number of historical and cultural monuments covering different eras in this region. Several 5-star hotels of the Azerbaijani hotel chain “Qafqaz “, small family hotels and several tourist camps are operating in Gabala. The largest amusement park in Azerbaijan-Gabaland is located in Gabala and covers an area of 16 hectares. It is great fun for children and adults. The city also hosts an annual international music festival featuring classical music, jazz and Mugham, featuring groups, performers and artists from around the world. 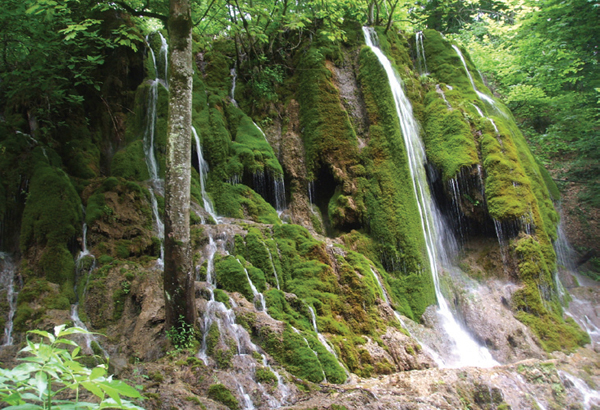 Gakh is a district on the border with Georgia. The climate in the southern part of the district is dry, subtropical and temperate in the mountains. There are many mountain rivers and waterfalls in this district. This region is rich in nature. In Iliisu national Park you can see bears, mountain goats, wolves, wild cats, wild boars, jackals and other wildlife. In this part of Azerbaijan you can see a number of ancient Albanian temples – these were the First Churches of the Caucasus and some of the first churches of the world. 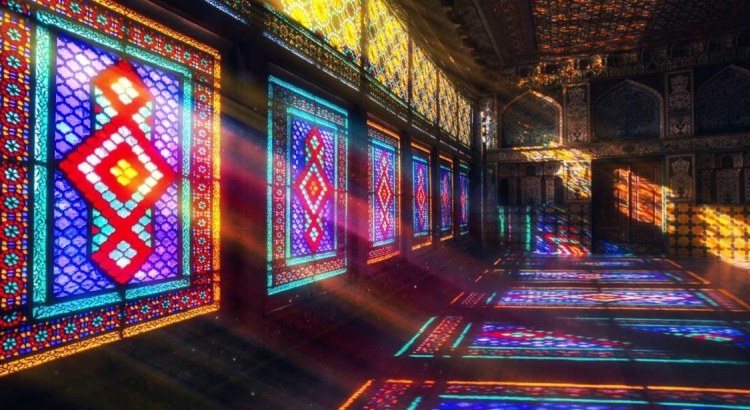 One of the oldest cities in Azerbaijan, Sheki rightly enjoys its reputation as the country’s architectural Reserve. The Sheki Khan Palace (1762) is of particular interest to tourists from all over the world. It is a rare example of an association of national architectural traditions and palaces. In the north of the city are the ruins of the one of the impregnable fortress “Gelersan – Gerarsan” (“come and see”) dating from the 15th and 18th centuries. Sheki is also famous for his melting baklava, its «piti» (a stew with vegetables cooked in a clay pot) and the sense of humor of its inhabitants.